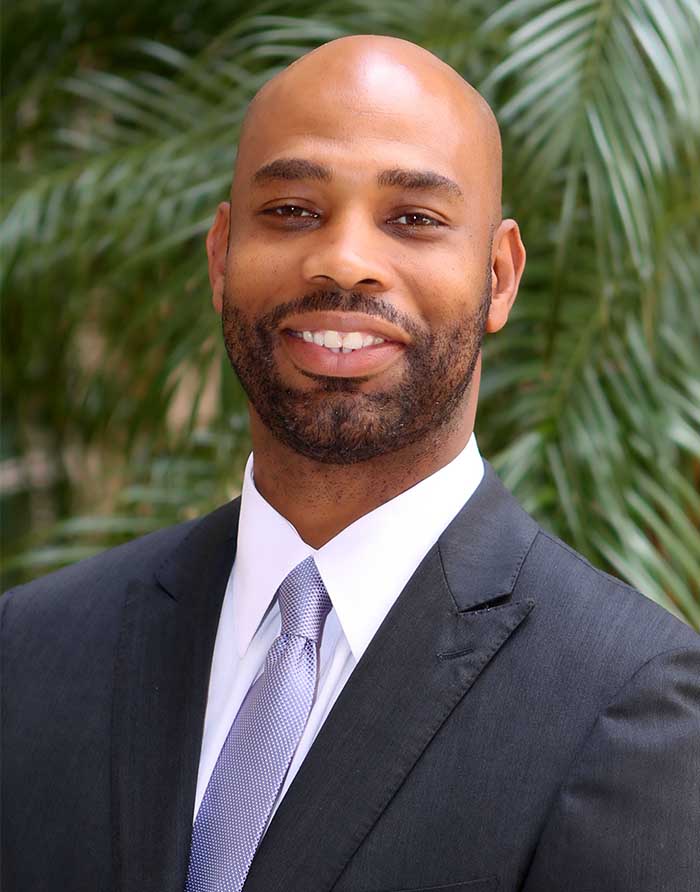 Wendall Wells joined Advocate Health Advisors in 2007 as the Agent Program Manager. In 2020 he was promoted to the Southeast Regional Director. In his role, Wells leads the company’s strategic direction of the regional management team in the Southeast.

Previously, Wells was a representative for Humana, where he became the top Medicare Advantage salesperson in Mississippi. Wells started his career with American Express Financial Advisors in Mobile, Ala. While working at American Express, he obtained a Series 7, Series 63, and Life and Health insurance license. After working for American Express for two years he went on to be an independent advisor/broker.
Wells lives in Mobile, Ala., with his wife, Erica, and their two children, Mason and Riley.