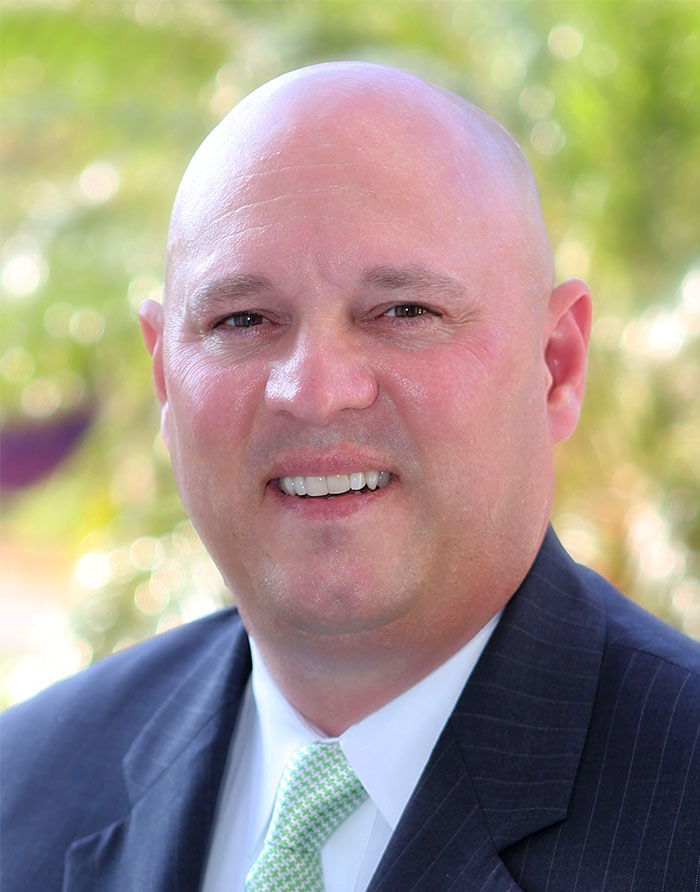 Cullen Wright began his military service in 1985 as an enlisted soldier and retired after 34 years in the U.S. Army in 2019 as a Colonel.

He has served in a variety of assignments ranging from the platoon level to assignment at The Pentagon. Cullen has directed and managed organizations at the strategic, operational and tactical levels. He has received numerous awards and decorations, most notably, the Bronze Star Medal his actions in Iraq and Afghanistan.

He is well versed in investigations, security, personal protection operations, doctrine writing and development, antiterrorism and continuity of operations planning. Cullen is a graduate of North Carolina State University and the United States Army War College, where he received a Master of Strategic Studies.