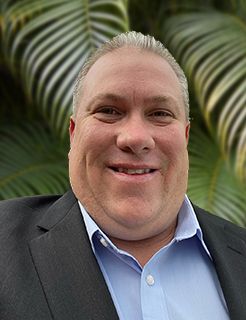 Previously, Coldiron was an associate director of sales for Humana for more than 18 years. In that role, he provided oversight to a team of 150 sales managers and agents focusing on associate engagement, sales and compliance. His team delivered top sales results for the carrier and was awarded the Presidents Club Award four times in six years. In this role, he also served as a liaison on national veterans initiatives and partnered with the VFW and USAA to support programs and increase sales. Coldiron served in the U.S. Army as an Infantryman and earned a Bachelor’s of Science degree in Industrial and Labor Relations from Northern Kentucky University. He is an active member of the Veterans of Foreign Wars and was a Little League baseball coach for 10 years. He is married to his beautiful wife, Heather, and they have two incredible children. In his free time he enjoys traveling with his family and scuba diving.